It’s the 23rd of December and we are just in time to wish everyone happy holidays.

We have had some very happy dance moments together with you in 2014! Weekly classes have run as normal, and instructors and attendants have performed together throughout the year: 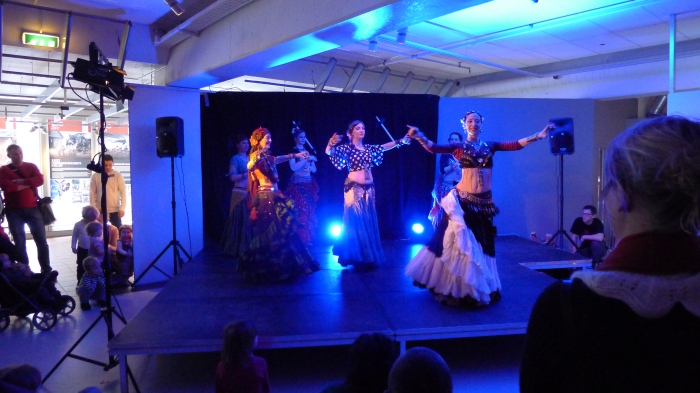 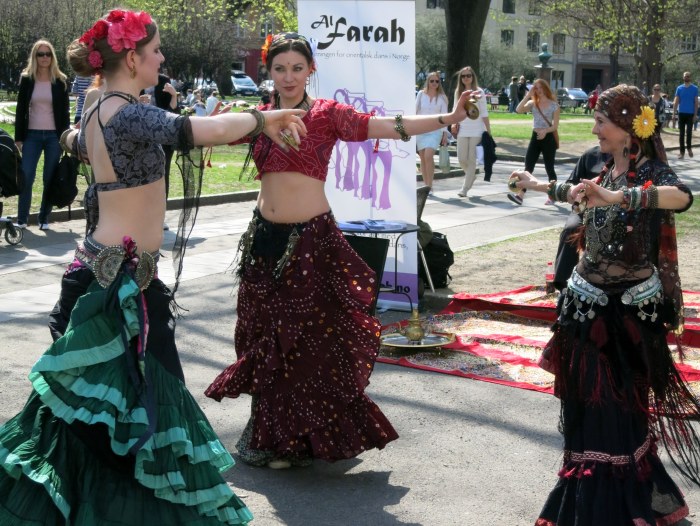 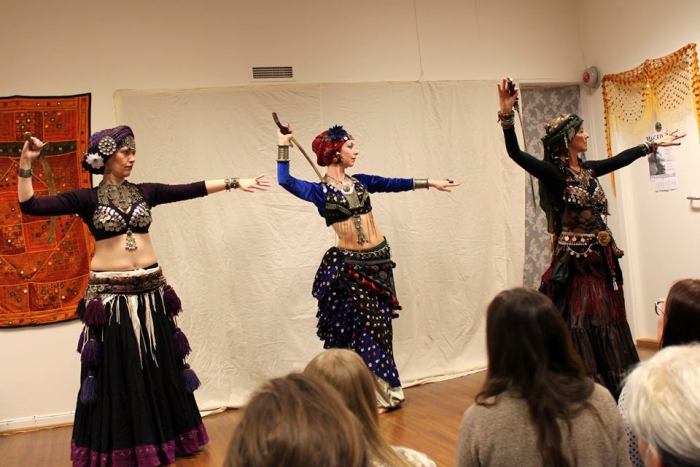 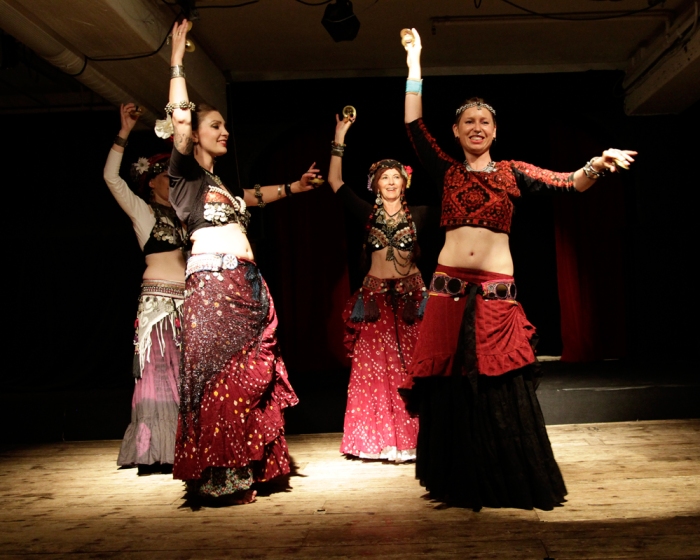 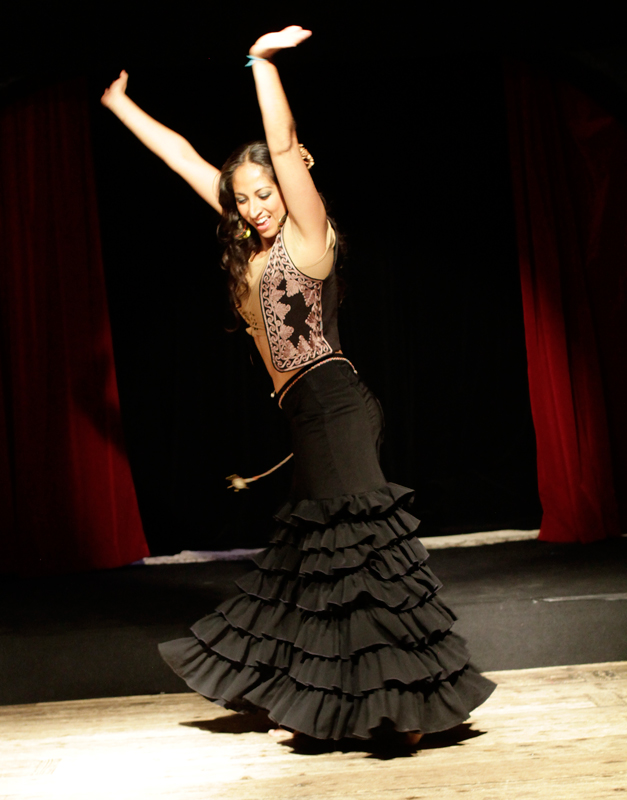 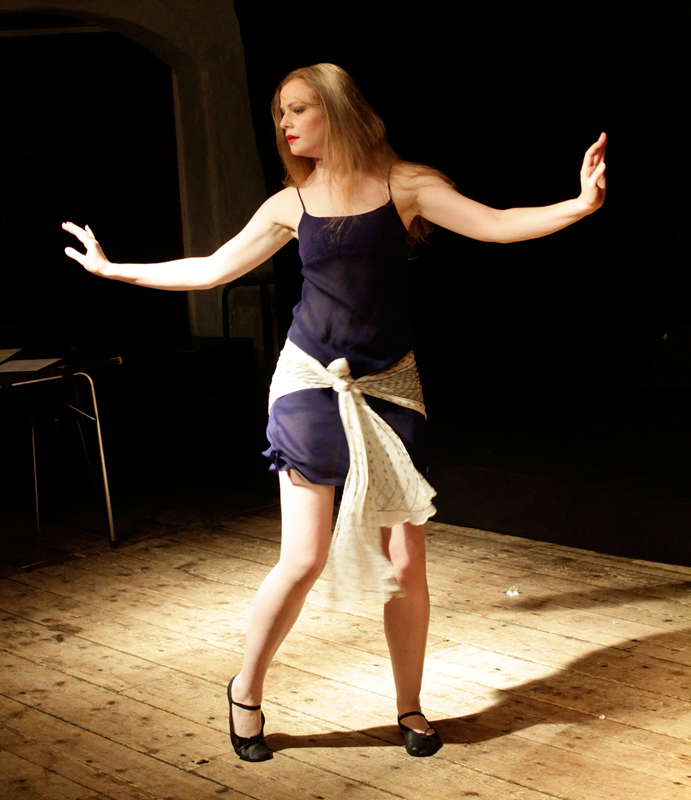 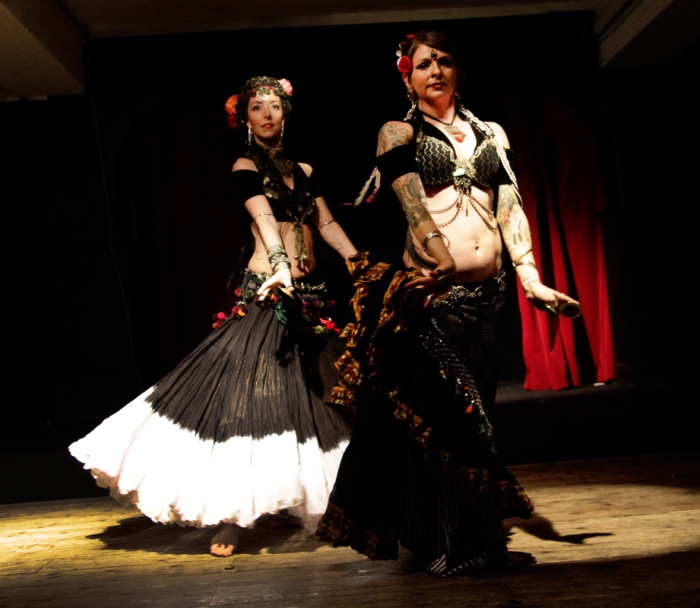 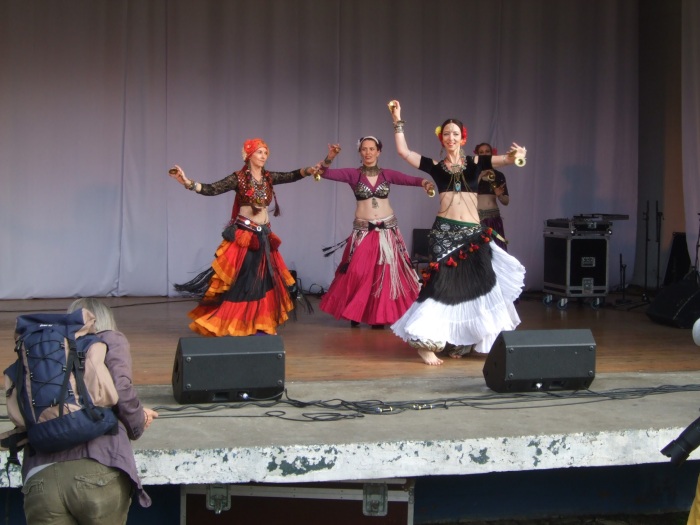 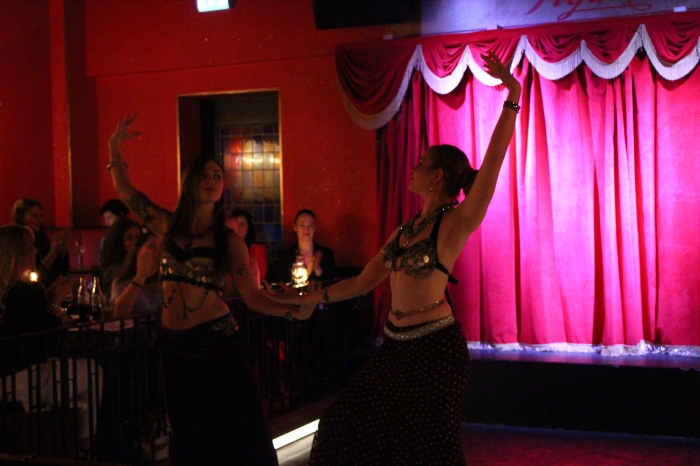 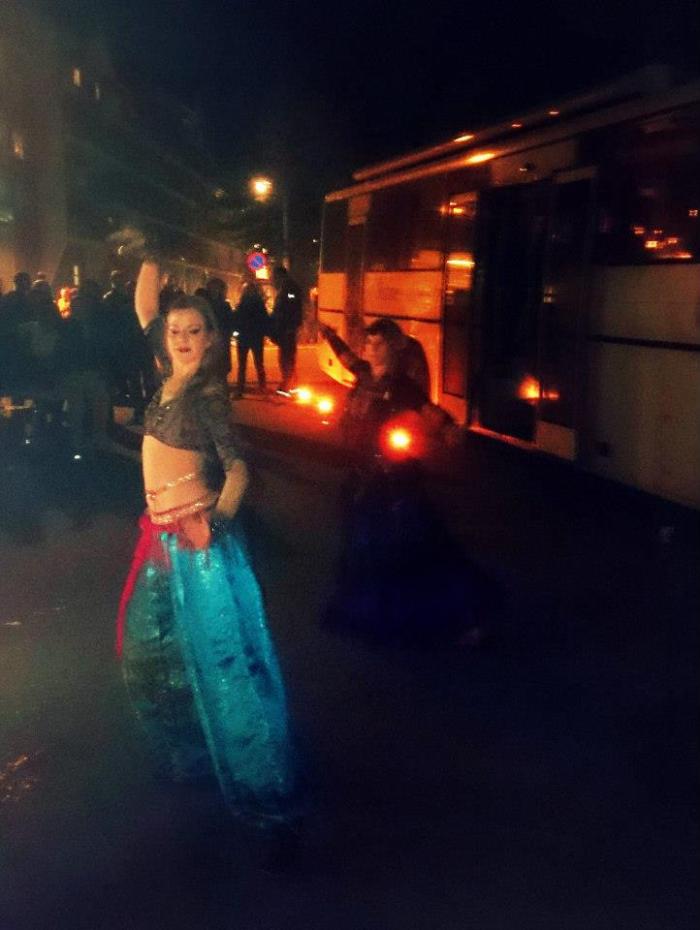 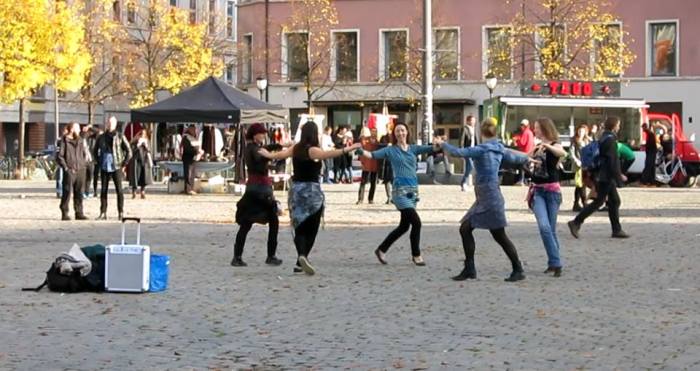 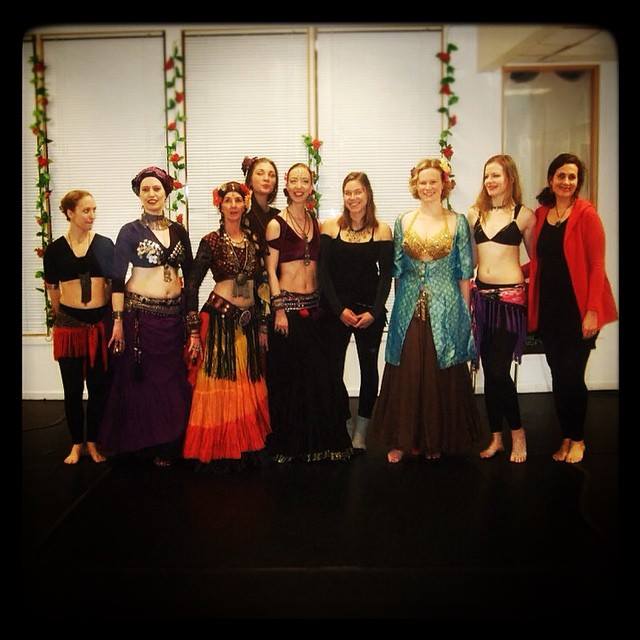 It’s been an adventure and we are so happy that we can share it with you!

In 2015 regular weekly classes in Tribal Fusion with Miriam Embla will begin in January, at studio Subsdans. Weekly classes in Amercian Tribal Style bellydance with Jorunn will resume in February, at studio NSKI. And we have great news for those of you who are interested in working on flexibility and core strenght: Pilates instructor Vibeke will start a weekly Pilates course aimed for bellydancers of all kind. More details about the weekly classes will pop up here in a few days.

Our first performances will be at the big charity event Hauken-i-Redet 16 Saturday 31st of January in Oslo. We are so excited about this! Read more about the event on Facebook

Classes will run from January-May in Oslo, but we are available for private lessons and workshops. See you in 2015!